Ultrasonic Pulse Velocity (UPV) testing is used to determine the integrity and quality of structural concrete or stone (up to 6 feet thick) by measuring the speed and attenuation of an ultrasonic wave passing through the element being tested. Areas with lower velocities typically have lower density and strength relative to high velocity areas. Data collected along multiple test paths can be used to create tomographic images of defects.

Sonic Pulse Velocity (SPV) testing is used at lower frequencies for distances greater than 6 feet, such as large columns, beams, and dams. 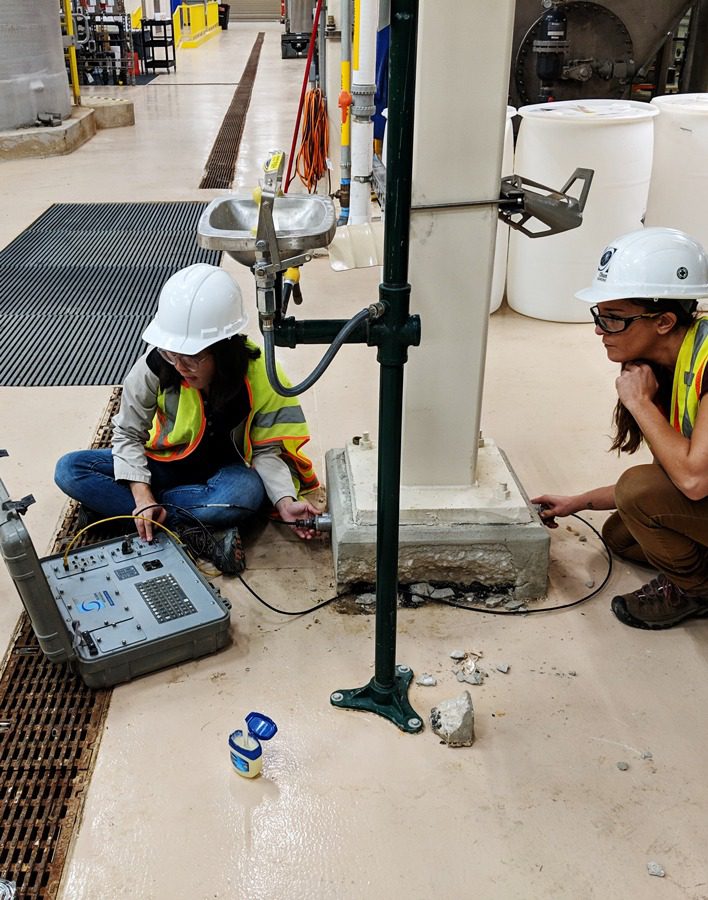 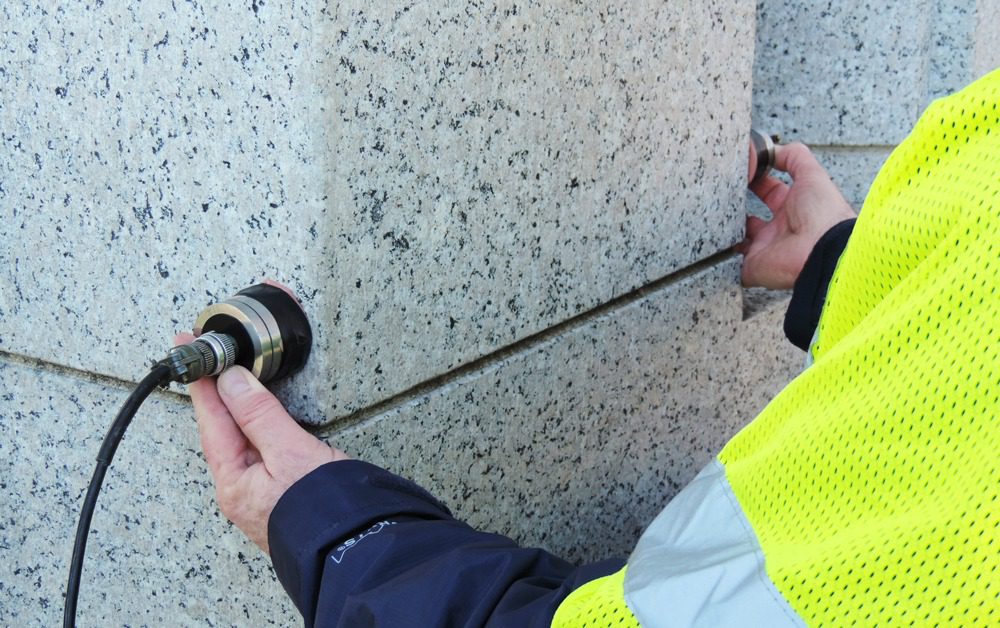 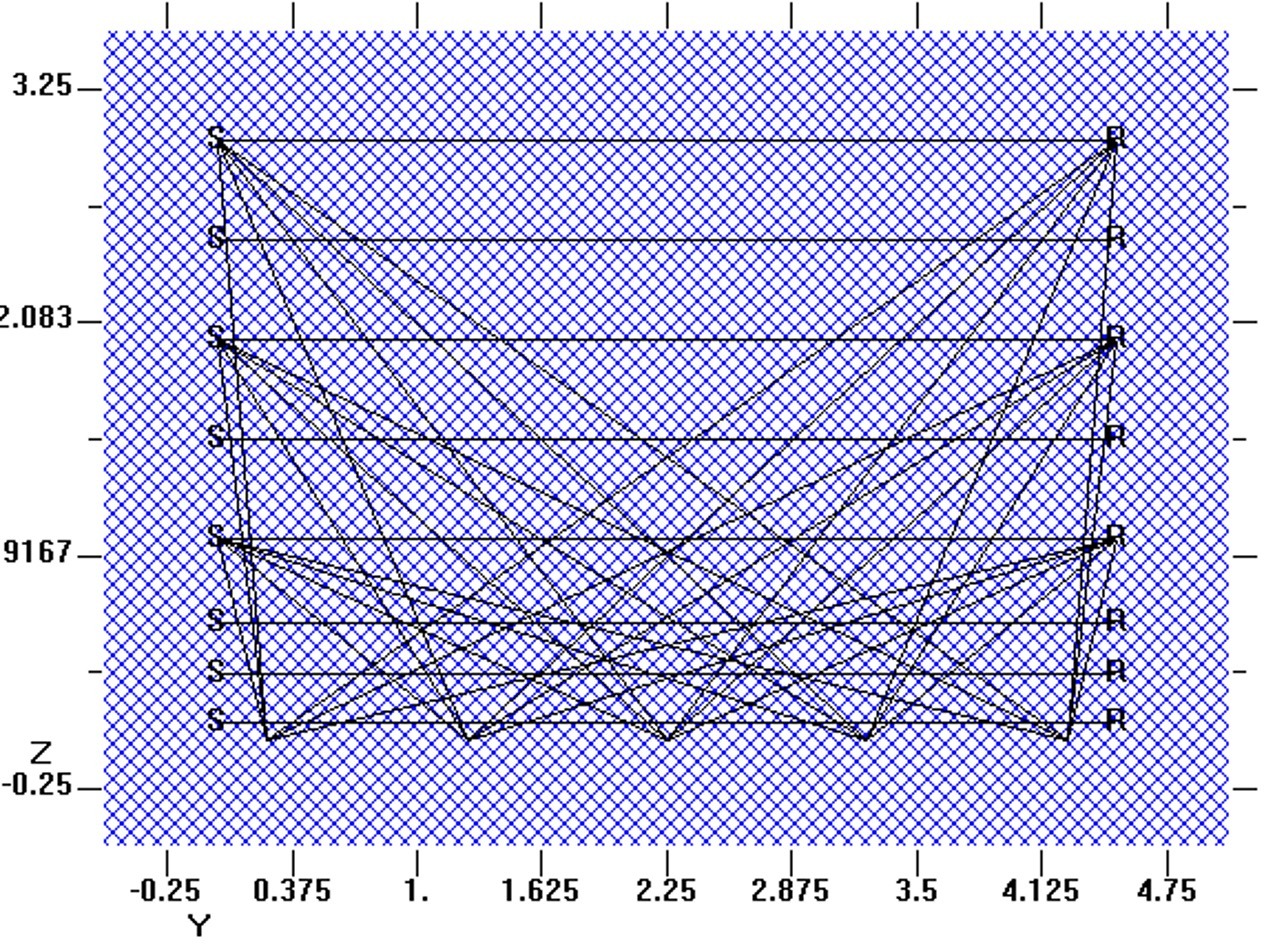 Determine the integrity of structural concrete

Identify and map voids, honeycomb, cracks, delaminations, and other damage

The UPV system can predict the strength of early age concrete 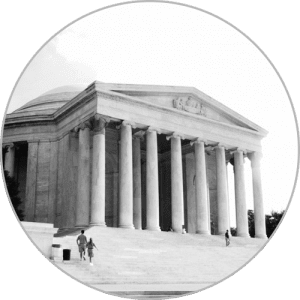