The magnetic geophysical method measures distortions in the Earth’s magnetic field caused by ferrous materials, such as steel, iron, or iron rich rocks and soil.  In order to increase resolution and detection ability, magnetic data is often collected using two sensors, with one located about a meter above the other.  The values measured by the top sensor are subtracted from the values measured by the bottom sensor which generates an approximation of the vertical magnetic gradient.  The magnetic method can be used for large scale geology mapping (often from the air using airplane or helicopter mounted sensors) or for detecting buried metallic objects such as underground storage tanks, pipes, utilities, or landfills.  Magnetic methods can also detect some geologic features, such as lava tubes. 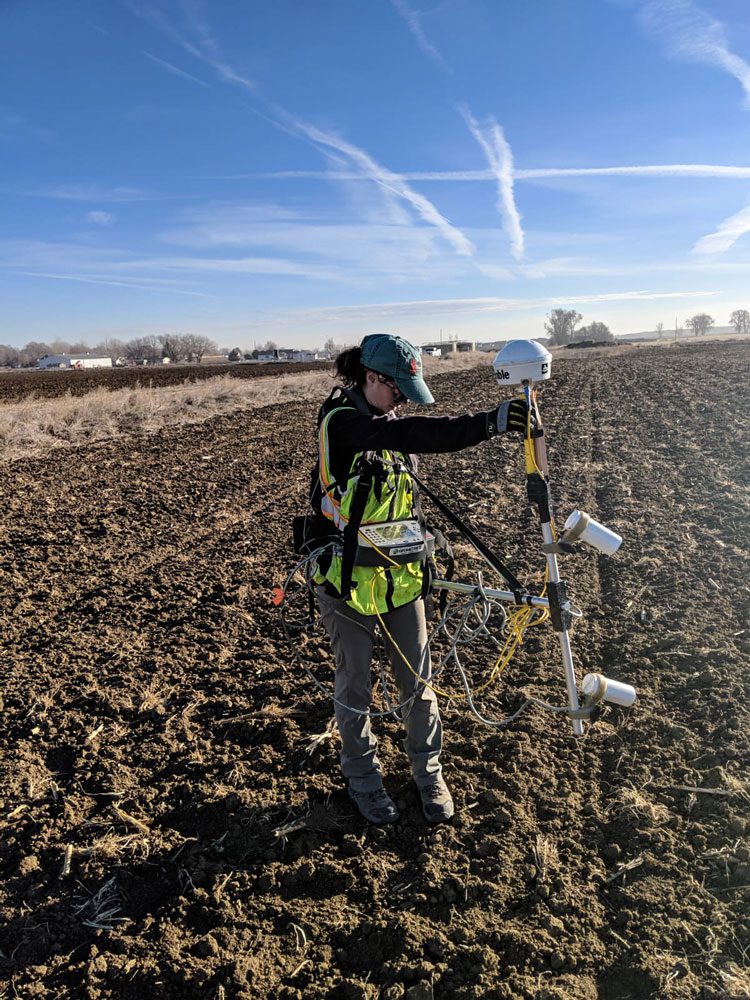 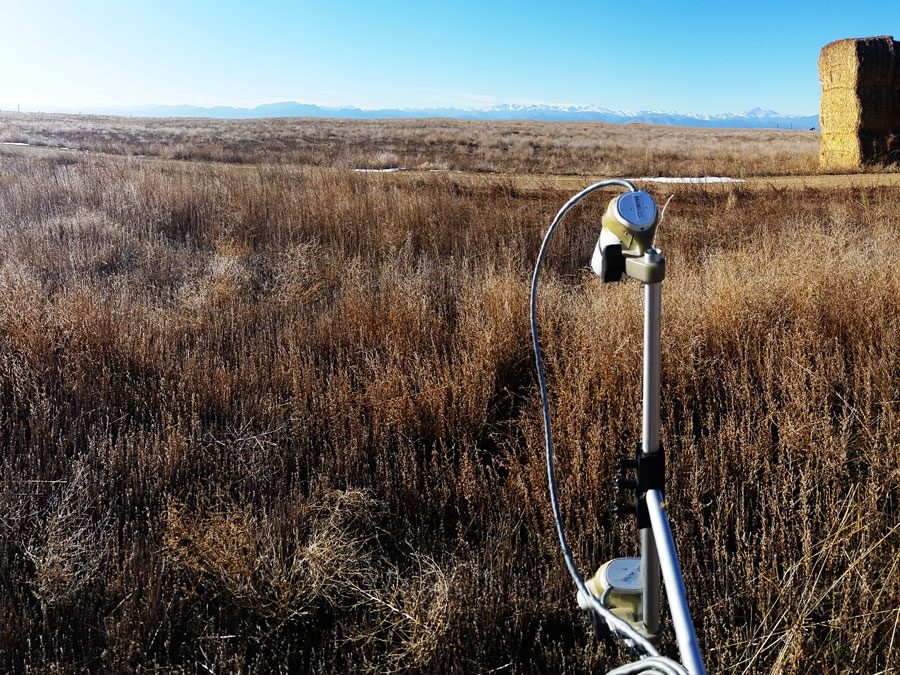 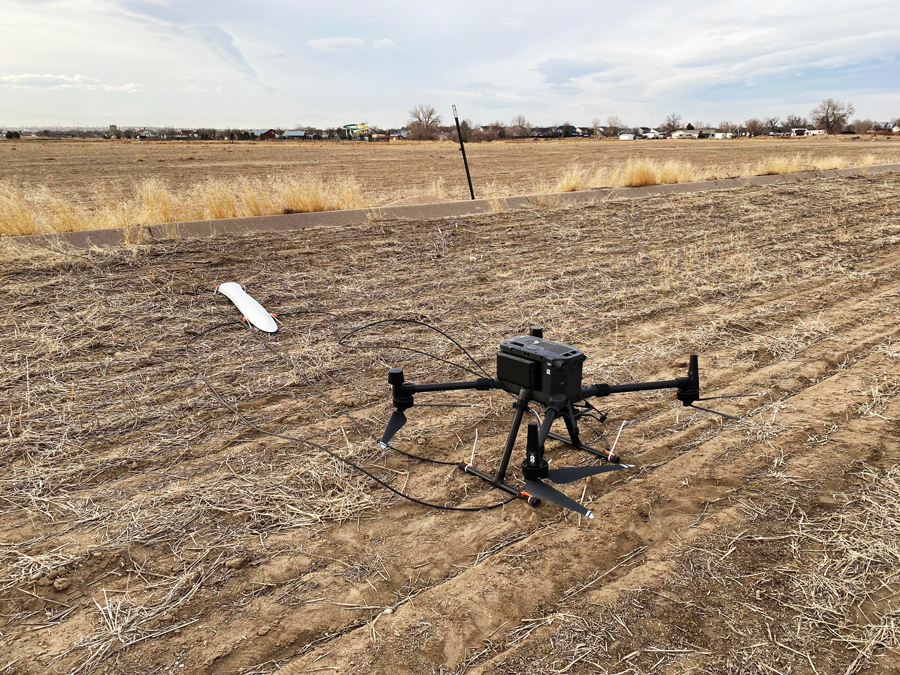 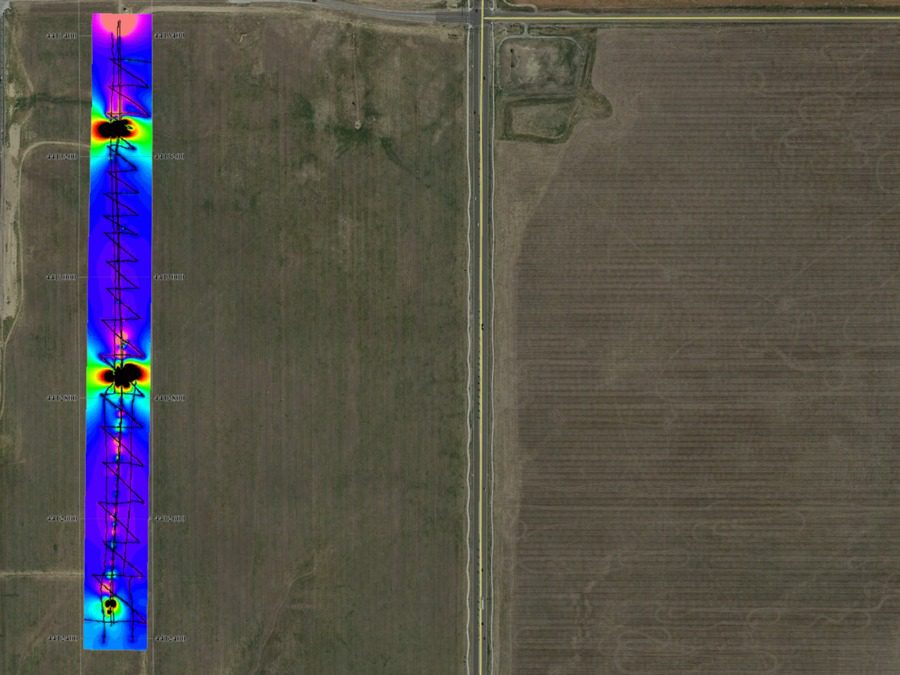 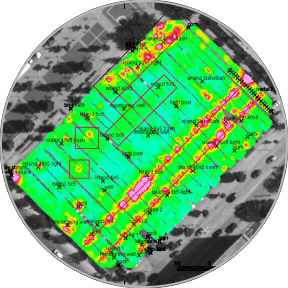